Mislead the Public About Police Shootings

Police unions regularly share disinformation — deliberately spreading false information with the intent to mislead, influence public opinion, and obscure the truth — such as inaccurate or false information about police-involved shootings intended to mislead the public. Despite this, journalists tend to take them at their word. This allows police unions to shape the narrative around police shootings and garner public support for officers who kill or seriously injure unarmed people.

Kenosha
Kenosha
Chicago
Chicago
Philadelphia
Philadelphia
Play Video
'To our officers at the Harbor tonight: Protect each other and don’t fall into the trap that they are only kids. Some are criminals!'
“A pack of rabid animals. ”
“THUGS OF BALTIMORE ” 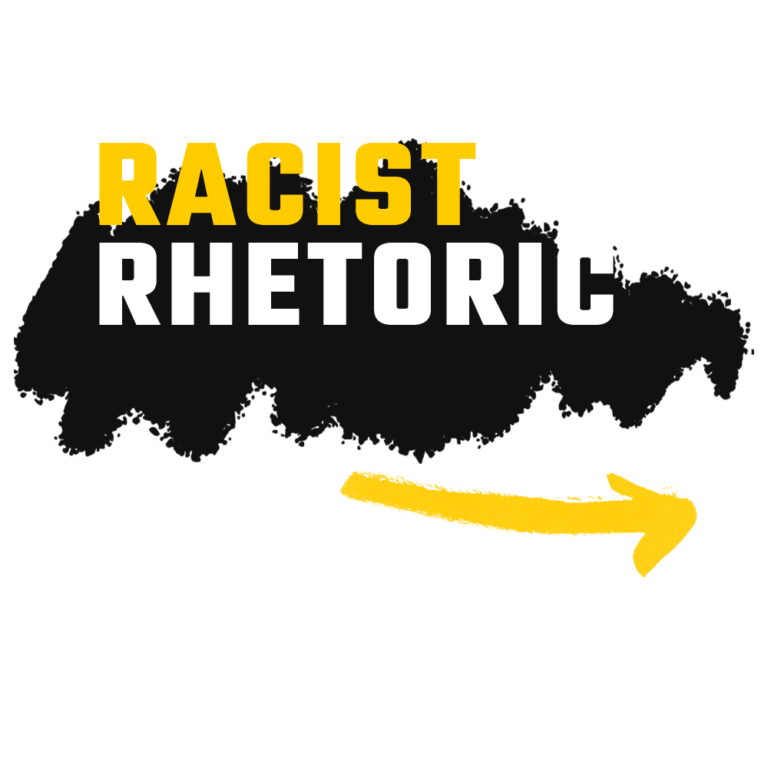 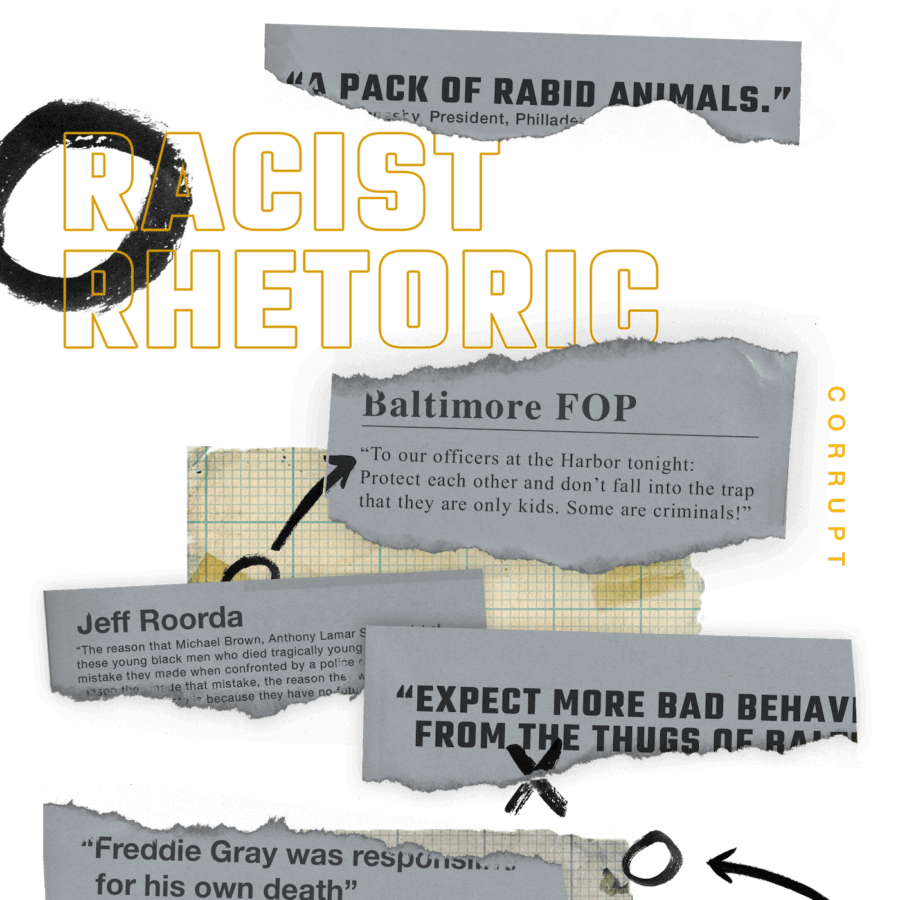 Police union leaders often use racist rhetoric to defend officers who engage in violence and cast the victims of police violence as dangerous criminals.

When facing criticism, police unions will use public relations tactics to create widespread public persuasion campaigns, including the use of bought ad time and media op-eds to sway public opinion in their favor.

But it doesn’t
stop there.

See the worst hits of racism and violence, straight from the mouths of police union leaders

In 2015, the Kenosha Professional Police union put up a billboard featuring Pablo Torres, a police officer who shot two people within a 10-day period, killing the second. The billboard thanked the community for its support, even while the investigation into the shooting was ongoing and Torres was out on administrative leave. Local media reported that Torres’s record showed nine citizen complaints for excessive use of force and seven departmental reprimands, including improper chase and failing to appear in court.

Between 2012 and 2016, Chicago’s FOP provided initial information to the media on 35 of the 48 police shootings that occurred during that time, and in nearly half of those cases, “crucial aspects of [these] statements were later proved to be false or misleading.” No case better showcases the Chicago FOP’s widespread practice of misleading the media to avoid accountability for wrongdoing better than the 2014 murder of 17-year-old Laquan McDonald. Deliberately misconstruing the facts and omitting crucial details of the police encounter, initial reports from the FOP characterized McDonald as erratic and a physical threat in an effort to justify his homicide. Police dashboard camera footage and an autopsy of McDonald would later prove this characterization to be false and show in grave detail police officers shooting Laquan McDonald 16 times as he walked away and even as he lay subdued and injured on the ground.

The Chicago FOP’s regular practice of making statements to the media regarding police shootings and pending investigations is a common strategy police unions use to deliberately mislead the public, criminalize the victim and absolve the officers involved of any wrongdoing.

Sometimes the media is complicit. Journalists may collaborate with the police in order to get information, and ease of access or personal bias may lead to media bias. Sometimes these connections are more explicit than others. For example, Bob Kroll, the president of the Police Officers Federation of Minneapolis, is married to WCCO-TV anchor/reporter Liz Collin, who reported on police and safety matters after beginning her relationship with Kroll without appropriately disclosing the conflict.

During protests following the killing of Walter Wallace Jr., the FOP kidnapped a child and posted a swiftly debunked misleading image on their social media. The boy in the photo’s mother, Rickia Young, was driving home when cops turned their attention from the protest to her car. When she attempted to make a three point-turn away from the protest, Philadelphia police officers busted the windows of her SUV, and grabbed the toddler from the back seat. The police arrested Rickia, who had to be taken to the hospital for a head injury and severe bruising.

After throwing his mother violently to the ground, the FOP posted the photo below to their social media accounts, claiming they found the child alone in the middle of the protests. The family’s lawyer has called the post “propaganda…using racism and fear.”