Police unions have contributed over $56 million to candidates and committees in federal and state elections from 2012 to the present. Candidates actively seek endorsements from police unions to signal their commitment to an agenda that opposes reform. The Fraternal Order of Police and other police unions use campaign contributions to make powerful political allies of everyone from local prosecutors who make decisions about whether to charge cops to state and federal legislators who provide oversight.

In Canada, Australia, the United Kingdom and New Zealand, police associations are banned from getting involved in political campaigns.

In many places, police unions are a political force. Their endorsements are coveted by both Republicans and Democrats because the legislation they support tends to get passed and the candidates they double-down on almost always get elected.

Candidates who favor police reform are guaranteed to come up against the weight of police unions’ support or endorsement of their opponents. Dogged in their opposition, Police unions aren’t above using humiliation and lies in political ads.

Local prosecutors work closely with law enforcement and make daily decisions about the credibility of police and the legality of their actions. Police union contributions to prosecutors raise conflicts — most strikingly when police officers kill unarmed civilians and prosecutors must decide whether to bring criminal charges against that officer. Prosecutors who accept campaign contributions from law enforcement have records of driving mass incarceration and death row sentencing while failing to hold police officers accountable for killing unarmed civilians, including the killings of Eric Garner, Michael Brown, Freddie Gray, Stephon Clark and Breonna Taylor.

That’s why many prosecutors are pushing for their colleagues to cut financial ties with law enforcement. Several California District Attorneys have signed a letter urging the State Bar of California to ban elected prosecutors and candidates from accepting political or financial support from police unions. 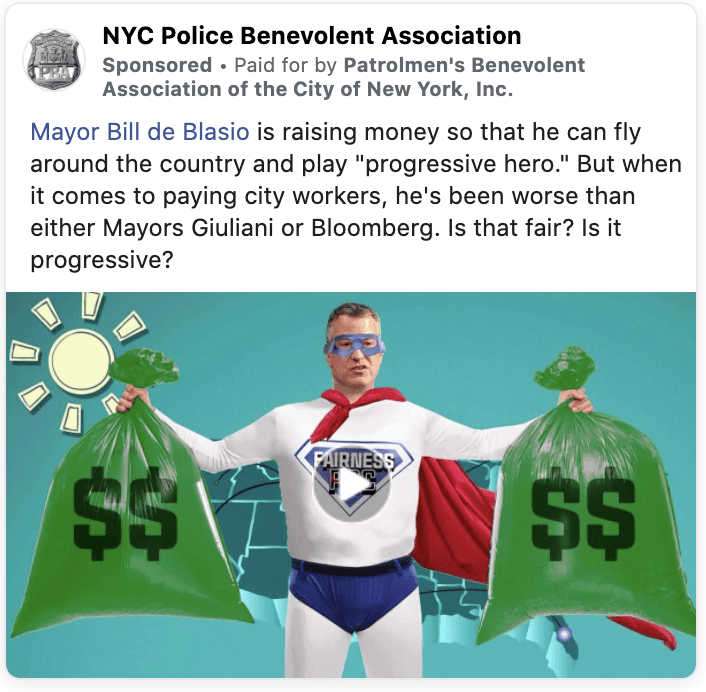 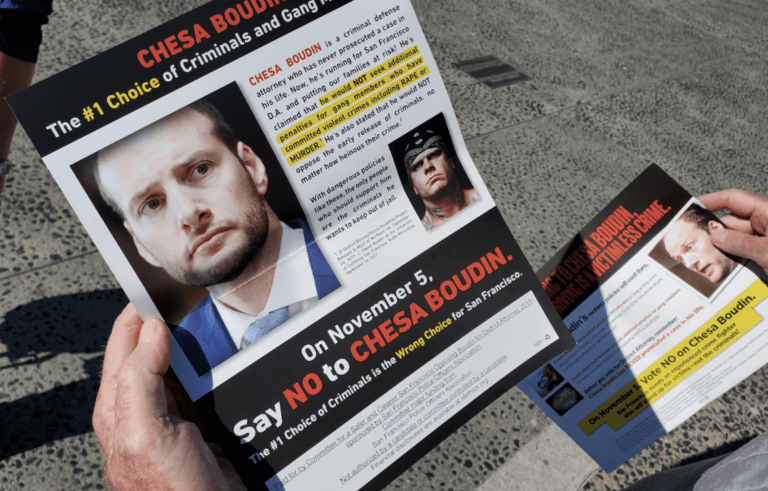 Source: National Institute on Money in Politics’ Follow the Money Database. This data shows contributions to federal and state officeholders only. Contributions to parties, committees, ballot initiatives and losing candidates are not included, nor are SuperPAC’s and other independent expenditures not coordinated with candidates.